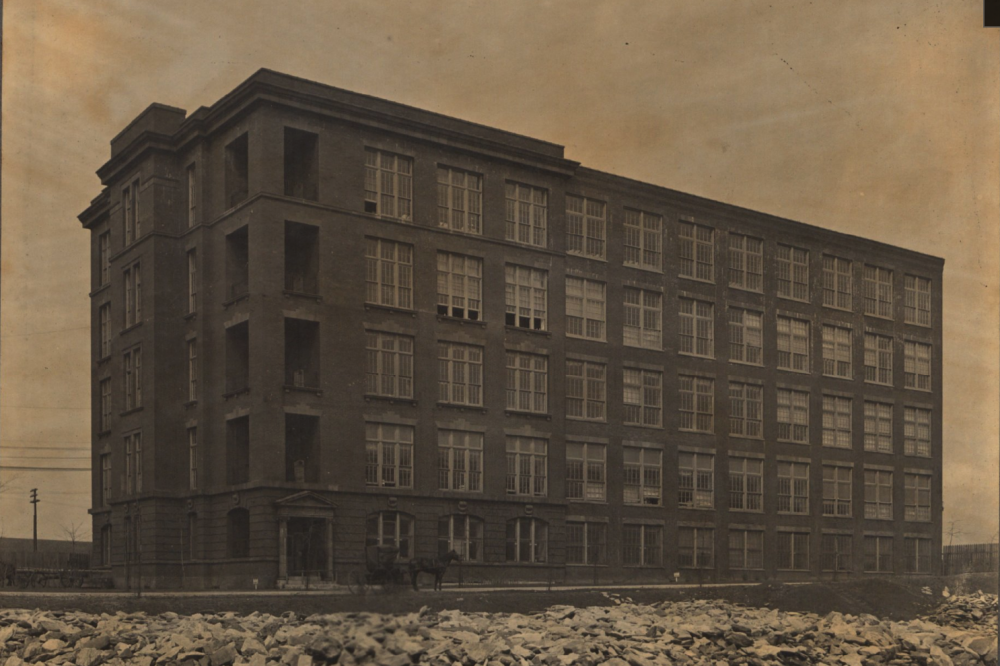 The old red building was just demolished the other day, to make room for parking for what will be UGI’s new headquarters. Now is as good a time as any to take a look at it’s history, which encompasses over 100 years of use.

What we currently know as the “Red Building” was the very original building for Berkshire Knitting Mills, built in 1908. It was originally built as a three story building, but was built to accommodate two more stories being added on top.

The Mill had great success through the World Wars, barring a violent strike in the late 30s that left one man dead.  Berkshire was sold in 1968, and again in 1969 to Vanity Fair. In 1970, it’s career as one of the largest outlet centers in the country began. This is how most of us will remember it. 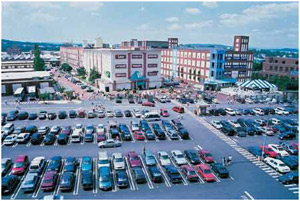 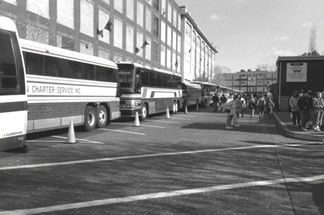 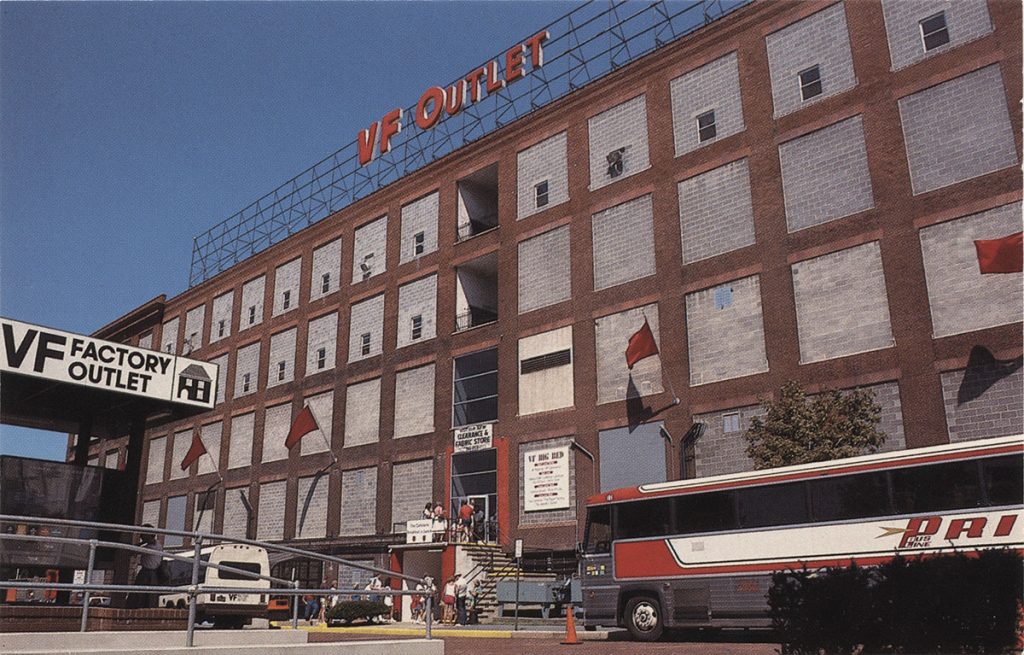 Today, we say goodbye to the end of an era.

My sisters worked there after school and in summers home from college.

This is what we do in Reading we tear things down and hope things will be better. Look at Our Main St., Penn Street

This breaks my heart. My mom worked there right out of high school and part-time during WWII while my dad was in the Navy. I personally have many fond memories of shopping there when the Vanity Fair outlet first opened. In the beginning, the store was on one level, in the basement. This was the “go-to” place to get peignoir sets for bridal shower gifts. (I wonder if anybody even remembers what peignoirs are anymore?!