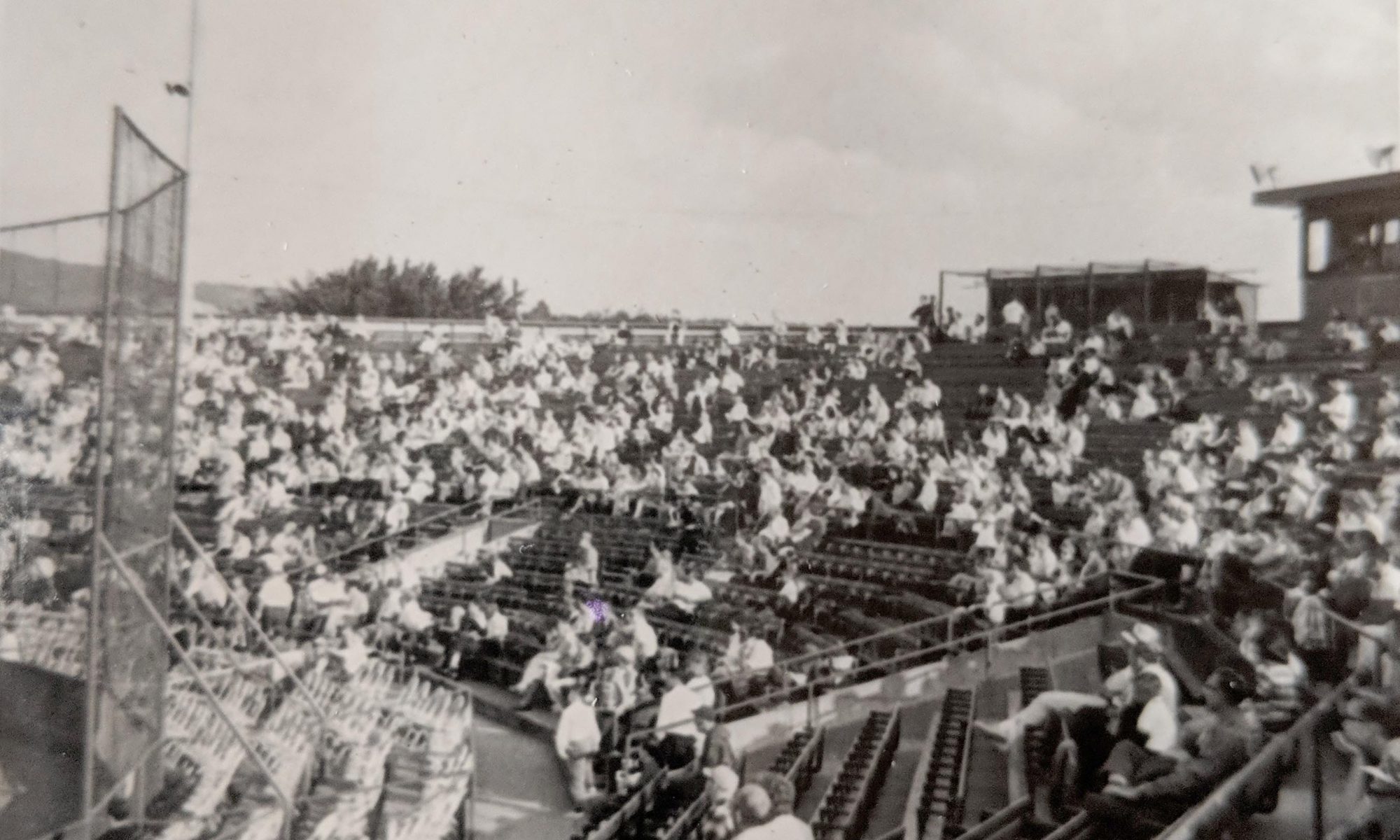 On March 28, 1945, Reading City Council voted unanimously to purchase 27 acres of ground known as Cathedral Heights at a cost of $64,491 for the purpose of building a municipal stadium. In 1947 the grading of the land began and by 1949 the initial stages of construction could be seen. With a final price tag of $656,674, the stadium was completed on April 15, 1951. Named in honor of the service men and women who gave their lives for our country, Reading Municipal Memorial Stadium was dedicated on July 15 that same year.

The stadium was originally known as Reading Municipal-Memorial Stadium before corporate sponsorship resulted in its current name.

Mike Schmidt made his professional debut at the ballpark on June 17, 1971 in an exhibition game between the Philadelphia Phillies and the Reading Phillies. The Phillies had signed Schmidt on June 11. In the exhibition game, Schmidt played the whole game at shortstop for the Phillies and hit the game-winning home run against Reading.

On July 13, 1977, The Reading Municipal Stadium hosted a concert by the band Chicago. To date, this was the only major entertainment event held at the 9,000-seat facility.

In 1989, Municipal Stadium underwent the renovations for new seating, grandstand and a roof overhead. Since the early 90s, many food stands have been added, along with pavilions and a face-lift to the exterior front to modernize the park. By the time the mid-2000s rolled around, there was a pool, various weight rooms and other picnic areas added.

The two black & white photos above were taken by my Grandfather, sometime in the 50s or 60s.

what about the concert in early 2000’s with willie nelson and bob dylan? they also a boxing match that aired on ESPN in 1995. had a couple country music concerts in the 90s too

This was my very first concert. I won the tickets from Mike Shannon on WRAW. I still have that ticket stub.

Just saw this site while browsing. This was also my first concert, 15 years old. Still love the group Chicago and now live in Chicago!

It was a great concert and very well attended!

[…] was under construction or it is another building entirely. Also cropped in the above photograph is Reading Municipal Stadium, which sits diagonally across Route 61 from the department […]