Miracle Mart was a 50,000 square foot department store on Route 61/Centre Ave in North Reading. There is very little information online about Miracle Mart or its origins, besides that there was a more well-documented and unrelated Canadian department store chain by the same name. Looking at aerial photos of the area leads me to believe this location in Reading, Pennsylvania was opened in 1959.… Read the rest

Below are Aerials shots from 1971, showing what Fifth street highway/Route 61/Kutztown Road looked like just north of the city. A few of the notable  structures are the Reading Fairgrounds, Bellevue Diner, and Gethsemane Cemetery. The Warren Street Bypass was also noticeably not extended past 5th street at the time of this photo. Five years after this photo, the bypass was connected up to Pricetown Road, as it is still today.… Read the rest 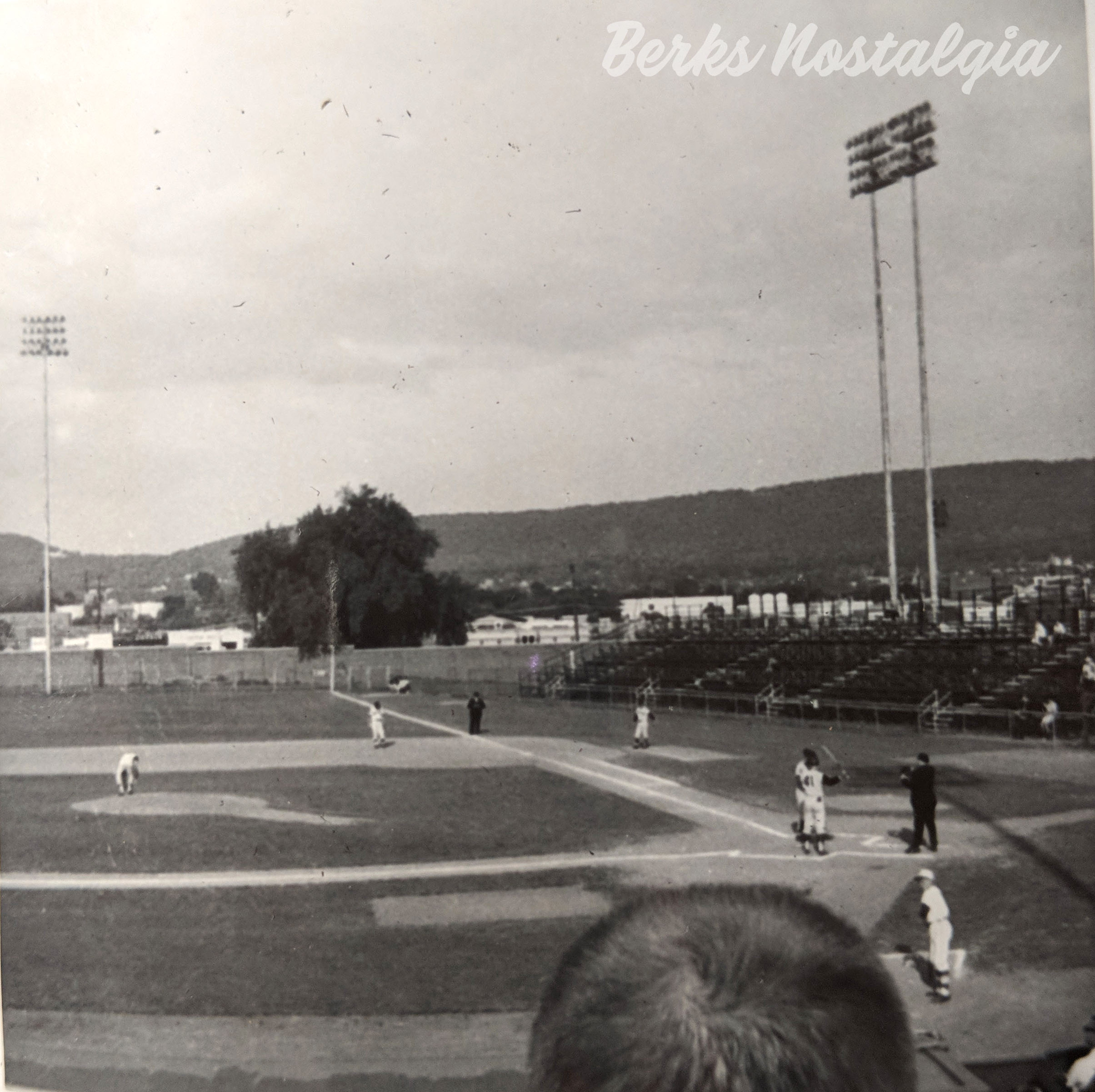 On March 28, 1945, Reading City Council voted unanimously to purchase 27 acres of ground known as Cathedral Heights at a cost of $64,491 for the purpose of building a municipal stadium. In 1947 the grading of the land began and by 1949 the initial stages of construction could be seen. With a final price tag of $656,674, the stadium was completed on April 15, 1951. 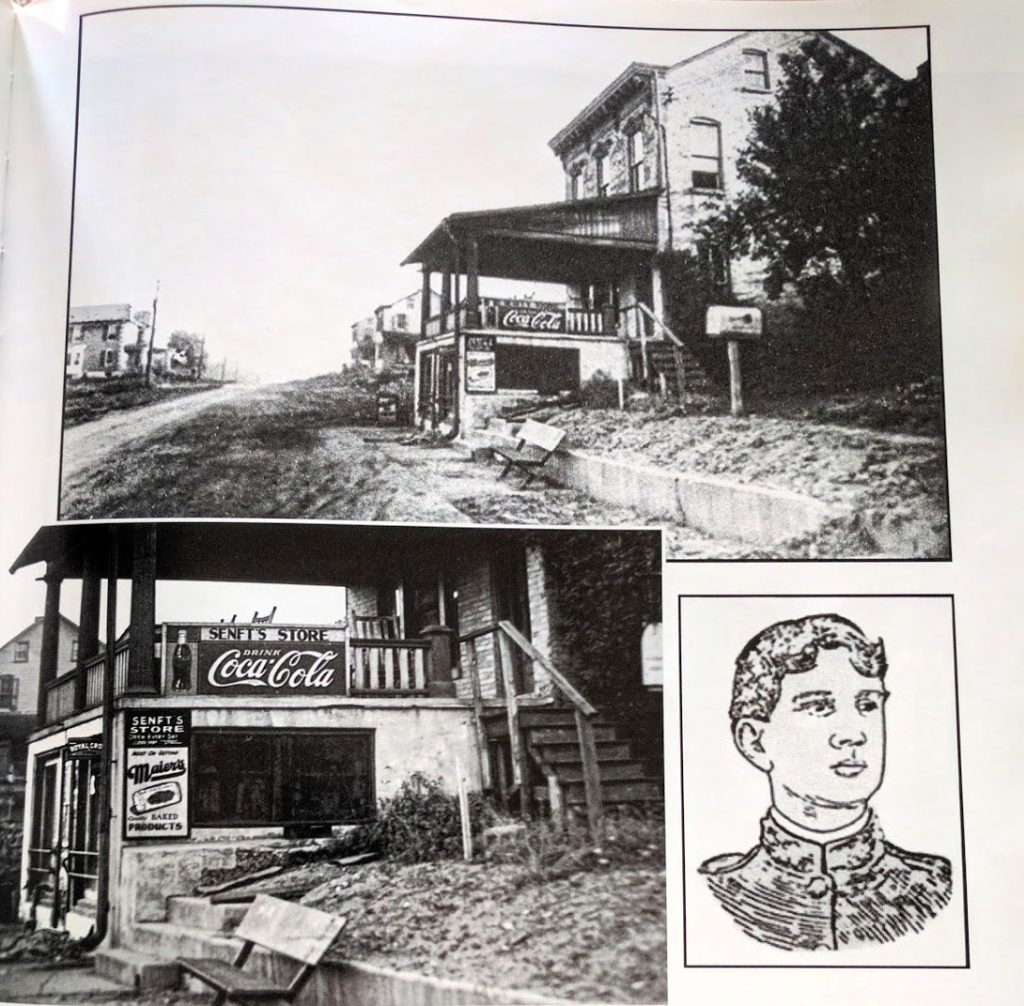 Walter A. Senft’s Store at 2911 Centre Ave, also known as the Pottsville Pike or Route 61. Walter purchased the property in 1914 and developed it into a General Store & Grocery business that included a gas pump in front. Thanks to the large amount of steam and coal trucks that regularly passed by, his business was largely successful. In 1940 the state widened the highway, which resulted in the loss of the gas pump and the developed store portion under the porch.… Read the rest