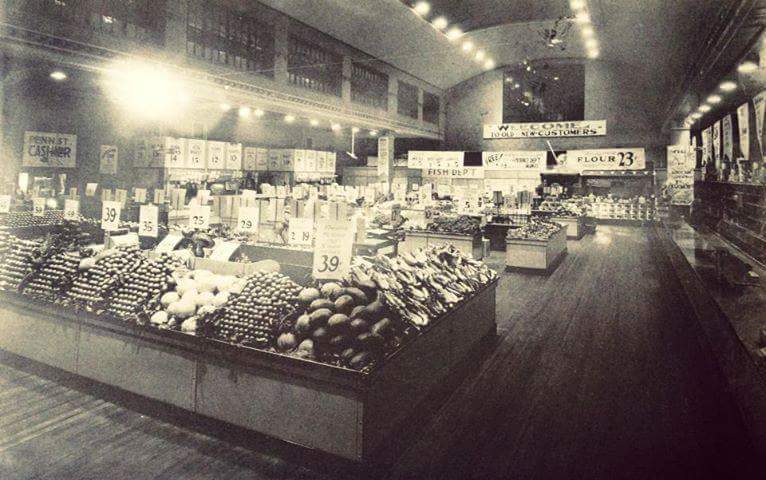 A few weeks ago I posted about 4th & Penn before it was demolished to make way for the then new CNA building. There was a great shot of the old B. & J. Saylor Food Store, which was a hot spot to get fresh produce and other foods. Above you can see an old shot of the interior of the building.

B. & J. Saylor was founded in 1866, and enjoyed 100 years of success in the heart of downtown Reading. However, the Great Depression compounded by a July 20th fire in 1933 set them back, albeit briefly.

They also had another fire just three years later on November 21st, 1935, which also happened to be the same day the Rajah Theatre was damaged by a fire. 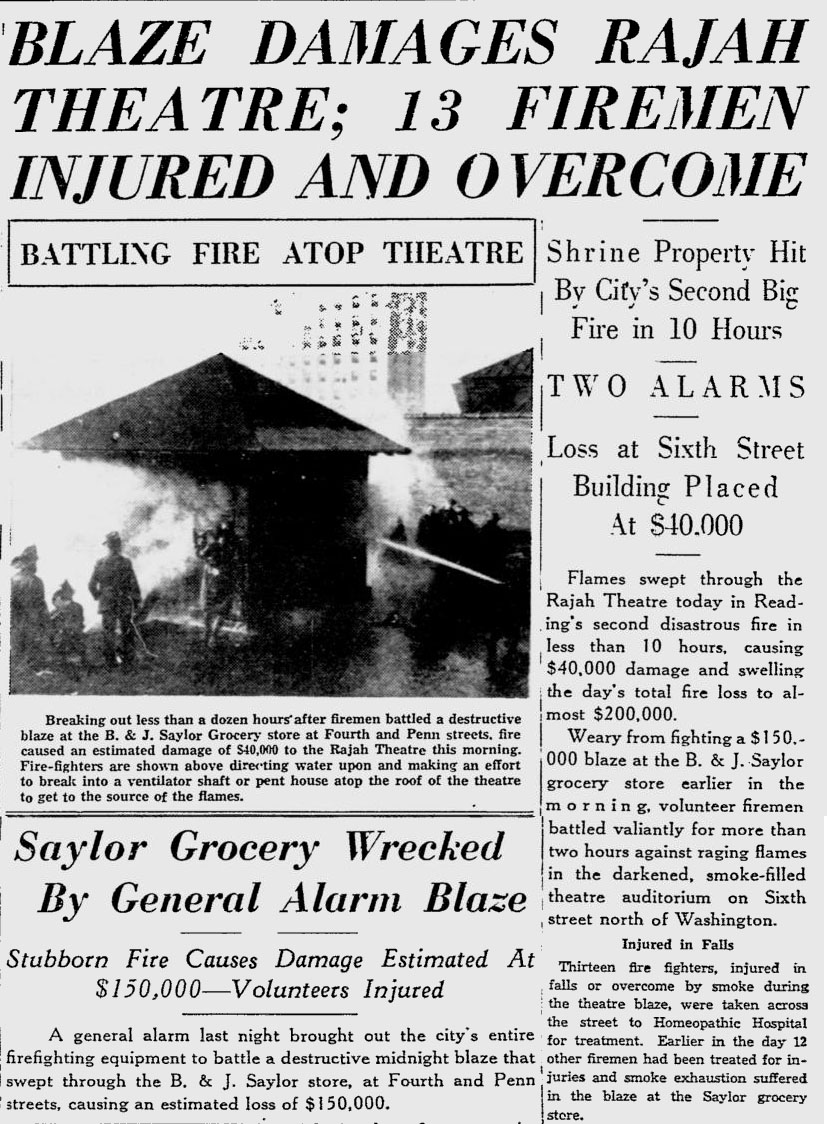 Saylor Food again was rebuilt and operated for another 32 years until 1967, a year after it’s 100th birthday. It stood empty for over a decade until it was razed to build the CNA building. 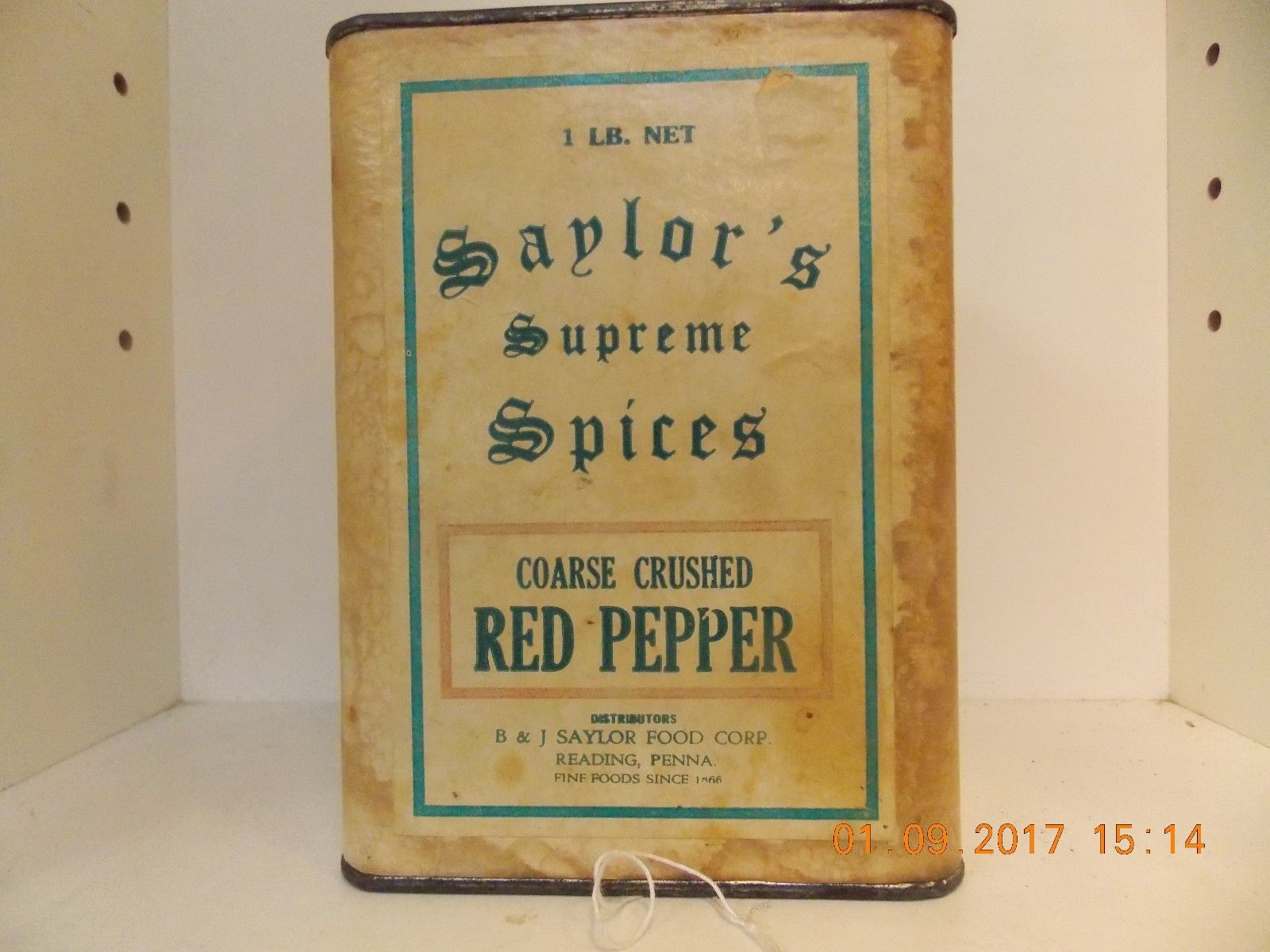 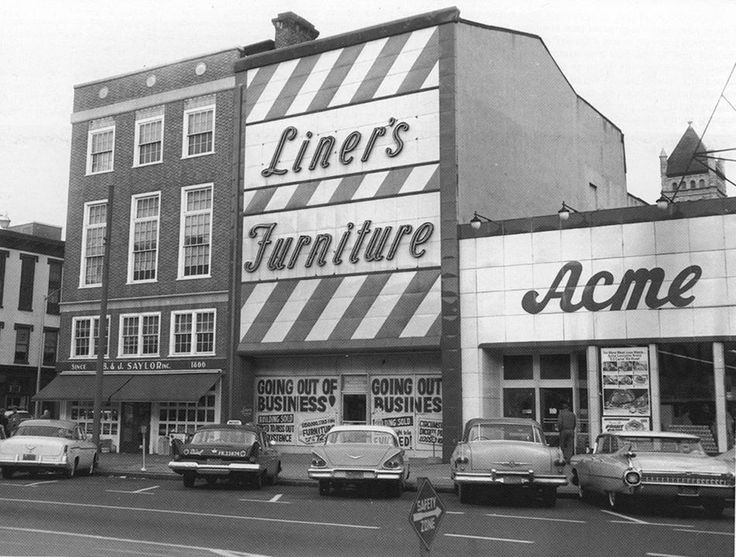