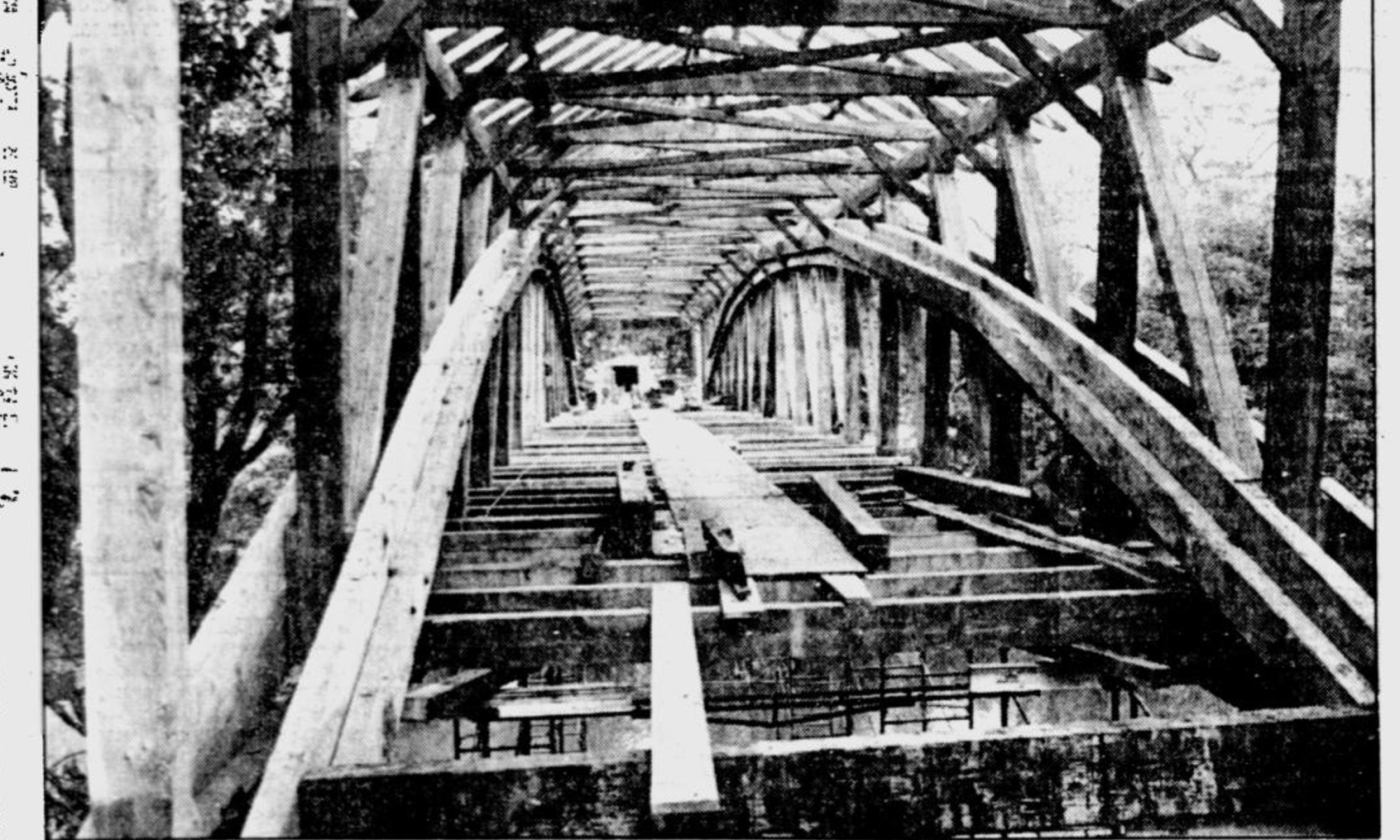 Wertz’s Red Bridge underwent months of much needed structural repair in the summer of 1969. The bridge was closed due to damage it received from the extensive automobile travel it sustained when the Warren Street Bypass was closed to the public. Being an 19th century bridge, it was never meant to see as much car traffic as it did in the 1950s. It sat unused for nearly a decade before these funds were approved to repair it. Ultimately it achieved Historic Place status on the National Register in 1978 and has been a local landmark since. The Veterans Police Memorial at the Heritage Center was also completed at this time. According to the above article, a speaker was to be installed to play taps every night at 9:30pm. The rehabilitation project cost $212,224.