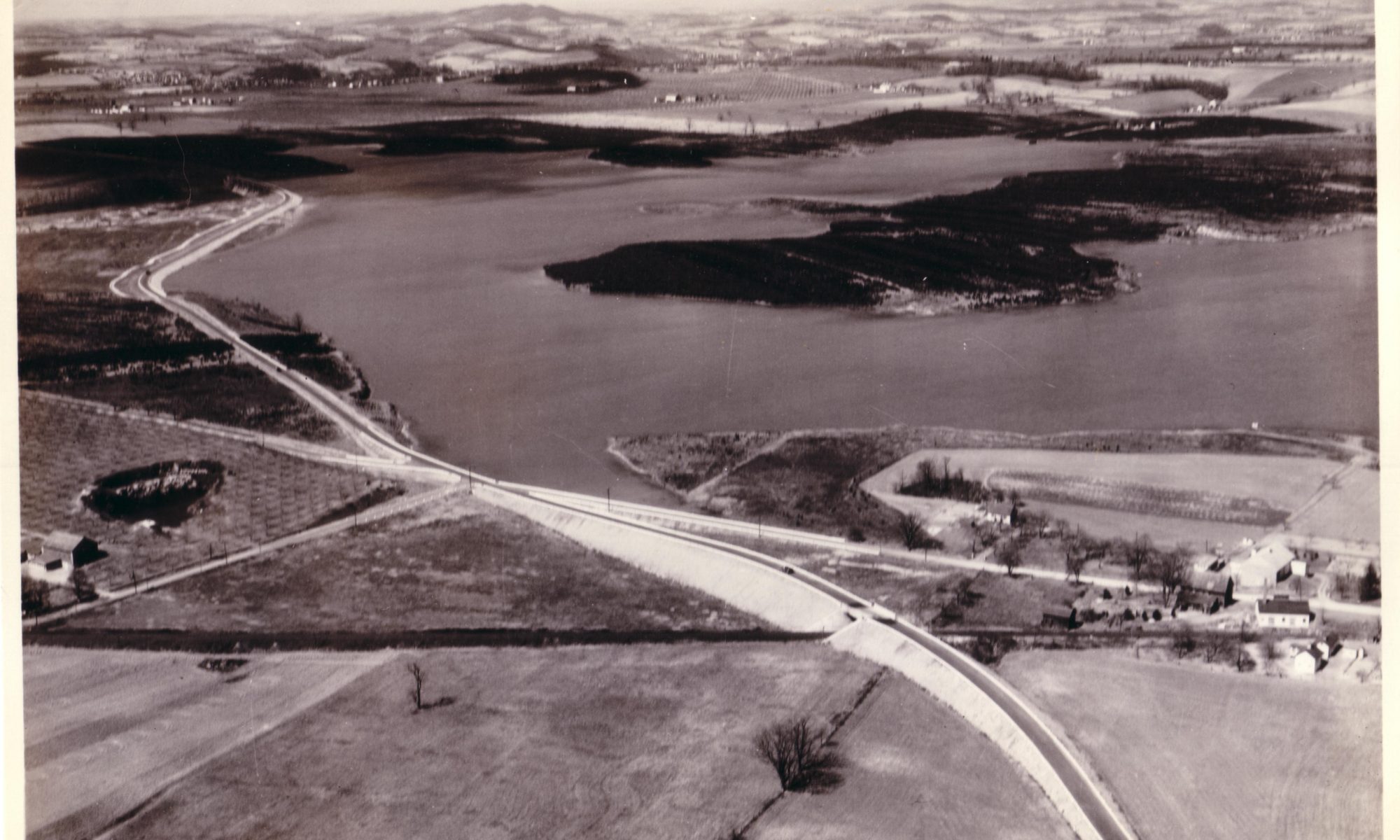 Lake Ontelaunee is a 1,082-acre reservoir in Berks County, Pennsylvania owned by the City of Reading. The lake was created in 1926 by the damming of Maiden Creek to extend and improve the water supply to the city. A large dedication ceremony was held in 1929. In addition, the lake provides a venue for hunters, fishermen, and hikers. The lake supports a large and varied fish population including panfish, largemouth bass, common carp, bullhead catfish, channel catfish, alewife, white perch, muskellunge, and others. No boats are allowed on this lake and there is also no swimming allowed.

According to the below Reading Eagle article from 2002, Ontelaunee is an American Indian name, meaning “Maiden Creek”.