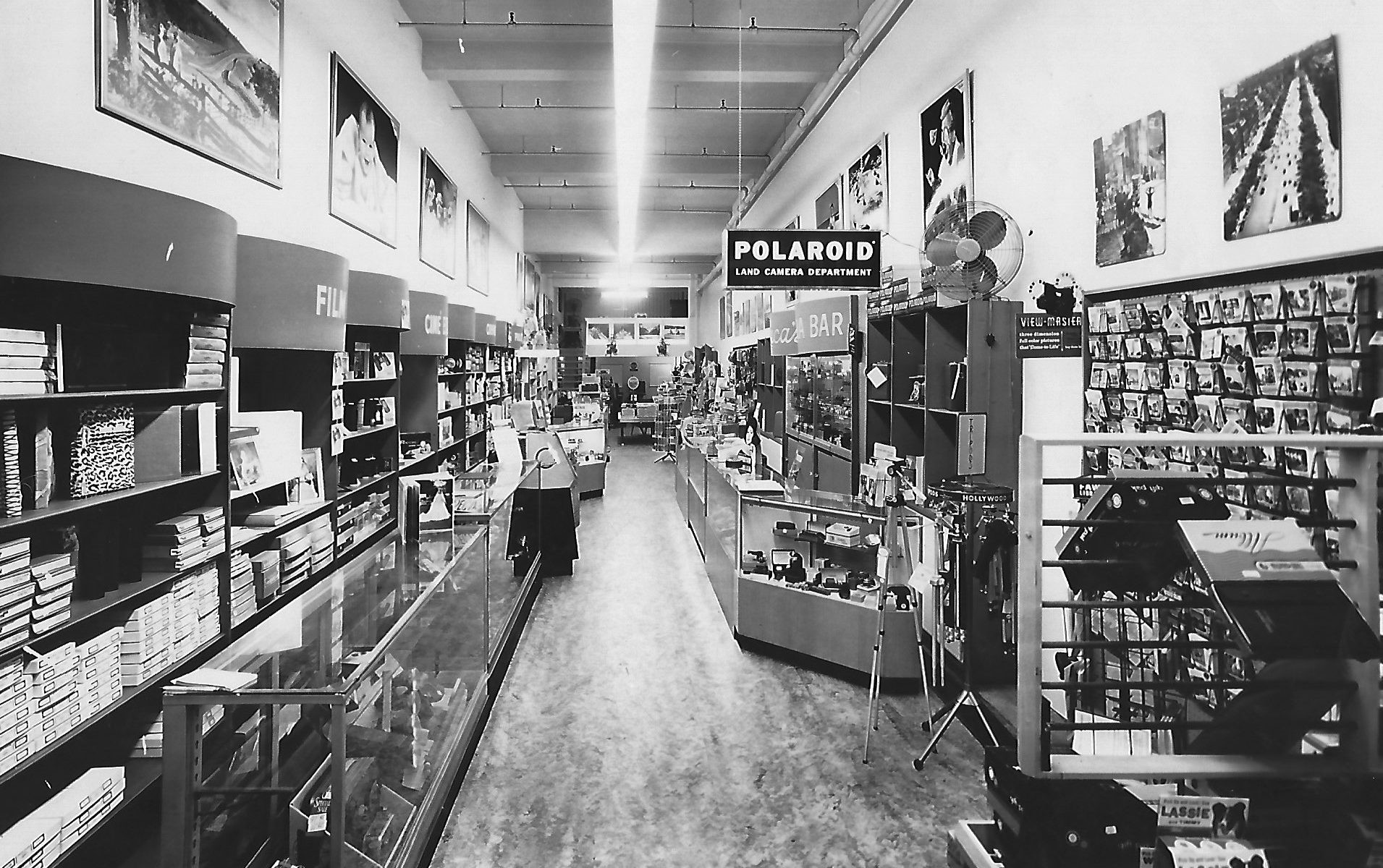 Deluca’s Camera Center was originally located at 617 Penn Street in Reading. It was founded in 1947 by Louis and Antoinette DeLuca.

The article above from June 1990 mentions that the store moved to 518 Penn Street from 520 Penn Street. However it mentions nothing about it’s original location on the 600 block. In the late 80s/early 90s they had multiple locations around the county.

DeLuca’s filed for bankruptcy in early 1993, and subsequently liquidated and closed by the end of the same year.