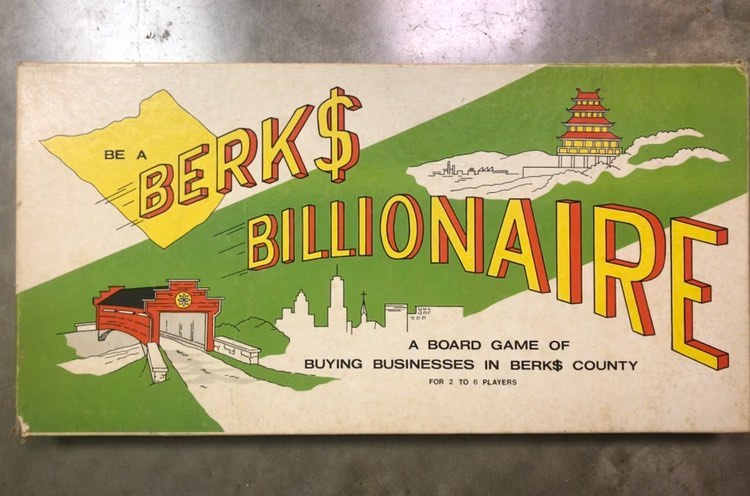 There was some competitive drama surrounding the game as apparently an organization called the Reading Market Association created a similar game at the exact same time called, “The Game of Reading”.