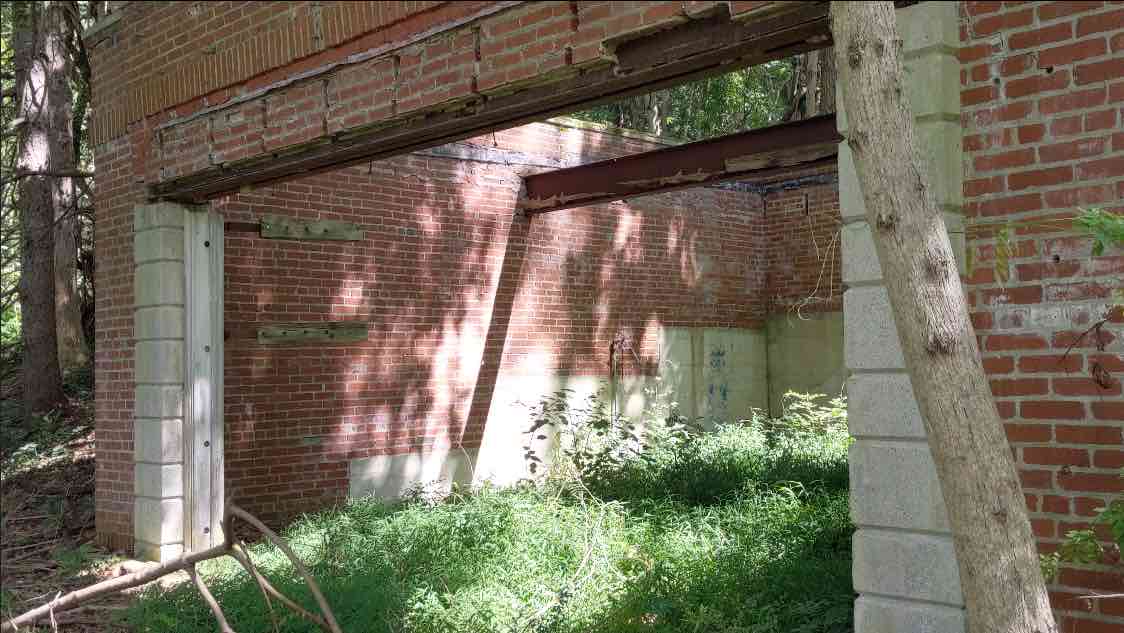 Josiah Dives was born in 1851 in Chartham, Kent, England. He started his business career after moving to London at the age of 13 following his Father’s death. When coming to America in 1872, his first residence was Hartford, CT. This is where he met George Pomeroy and John Stewart. Together they came to Reading and founded Dives, Pomeroy, and Stewart Deptartment Store, which later became known as just “Pomeroy’s”.

Josiah’s main home was on Hill Road in Reading, where many of the wealthy business owners of that time lived. He also had a summer estate in Cumru Township which he purchased the first parcel of in 1883. Josiah affectionately deemed his property “Folly Farm”.

He built a mansion for himself and his family to live in during the summer months at the foot of what would become known as “Dives Hill”. He continued buying adjacent pieces of land to expand his estate for the remainder of the 1800s and into the 1900s. By the time of his death, he had acquired well over 150 acres of land expanding between Cedar Top Road and Route 724 around what is now Shillington Park.

The Folly Farm estate was massive by 1922 and had various homes and buildings. In addition to the main mansion there was a large “Club House” at the foot of Dives hill, where he would host extravagant parties for the employees of Dives, Pomeroy’s and Stewart Department Store around the turn of the 20th century. Other structures included a man-made cement pond, smaller homes just for caretakers of the extensive property to live in, and quite a few barns for his collection of horses.

Tragedy first struck in 1914 when Josiah’s wife, Mary died of anemia in the summer home mansion on Folly Farm at 64 years old. Josiah himself died in the house a few years later in 1922 at age 71. His obituary stated he had been ill for a few weeks and bedridden in the old mansion.

Dying at home wasn’t out of the ordinary back then. This was one of the wealthiest families in the county at the time and doctors mostly visited their patients. It’s even less surprising that they let Mary and Josiah pass in the summer home over the main house in Reading. Fresh air was considered to have healing qualities back then over the polluted city air and it was definitely a more peaceful place to spend one’s last days.

Josiah and Mary had a daughter and two sons; Edward and Arthur. In Josiah’s obituary it stated that both men were interested in pursuing the department store business that was partly owned by their father. However just a few months after Josiah’s death, Edward cut ties completely with the (now) Pomeroy’s Department store business. It is unknown if things went sour between Edward and his father’s business partner, Pomeroy, or he just wanted to forge his own path. Edward bought out Pomeroy and his brothers share of a Tool & Hardware Manufacturing business located in the Millmont section of Reading during this departure. This would be the company he owned and ran until his untimely death.

Ten Years later, on August 31st, 1933, Edward’s lifeless body would be found by a caretaker on the lawn of the summer house. He had shot himself once in the head. His obituary stated that he had found out a few weeks prior that he was ill, and that was the suspected reason he took his own life.

Edward’s wife, Mary immediately shuttered the summer home mansion on Folly Farm. The trees and weeds around the mansion encroached it for over 25 years and the main summer house fell into disrepair. It either burnt down or was razed in the late 1950s after sitting vacant for decades.

In 1959 Mary sold the land east of Welsh Road to the Sister’s of the Precious Blood convent which started operations in another mansion on those grounds. They still own and operate a retreat on that property to this day.

Ancestors of Edward still live on land that was once a part of the complete Folly Farm; others have since sold or subdivided other lots, but the wooded land with the ruins has not changed hands and is still owned by the estate of Edward J. Dives. There are still maintained buildings at the foot of dives hill, (including the old “Club House”) below where the old mansion once stood that are a part of what’s left of the original section of Folly Farm.

People that grew up in this area in the 1950s recall playing and exploring in that abandoned mansion. The property had plenty of local lore surrounding it but no stories I have heard seemed to include the tragic suicide of Edward on the grounds.

It was an urban legend amongst local kids that if you were walking down Dives Hill you could sometimes hear screaming; which they thought were the shrieks of nuns in the Precious Blood Convent across the street from the old Folly Farm estate. But what if it was actually the disembodied screams of those who found Edward on that late summer evening in 1933?

Great story and video! Next time I’m in Shillington I’d like to check this out. So cool that the wall is still present on the side of the road. A real trip back in time!