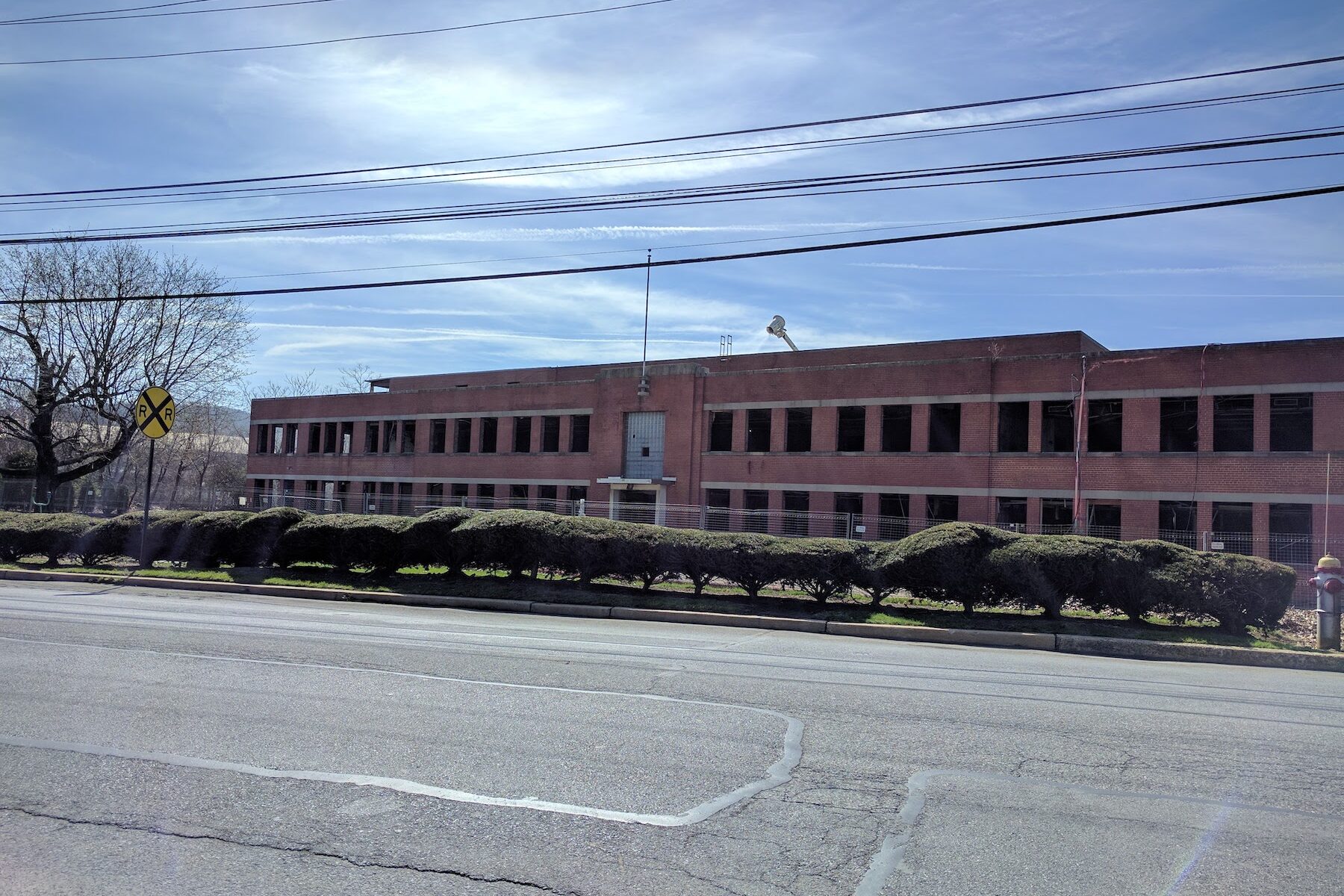 On November 14th 1969 the second crewed flight to the moon, known as Apollo 12, launched from Kennedy Space Center in Florida. It successfully made contact with the moon on this day, November 19th 1969. When it landed, so did small but significant pieces from Berks County.

A number of components on the lunar lander Intrepid were made from beryllium supplied by Kawecki-Berylco Industries, Inc. in Mulhenberg Township. Among the more obvious on the Intrepid model shown in this artist’s drawing is the “star” antenna at the top right of the model (in circle). There are two such antennas and a alignment optical telescope on the exterior of the module and a number of components within the Intrepid made from beryllium. In addition, the astronauts will leave on the moon’s surface a nuclear generator made of beryllium supplied by the Berks County industrial firm.

When Charles Conrad and Alan Bean, the third and fourth men to walk on the moon, left the lunar surface on November 20th, they left behind a nuclear generator also made by the company which likely still sits there today.

The Controversial History of Berks Beryllium

The beginnings of the beryllium processing facility that once stood at 150 Tuckerton Road in Muhlenberg Township dates back to 1935. Since then various companies have owned and operated on the property. Muhlenberg Township has historically been home to various industrial companies whose operations have later been found to cause detrimental health effects to its workers and citizens living nearby.

In 1964 a Temple woman who sustained “lung poisoning” was awarded $110k in a lawsuit she brought against Beryllium Corporation of America. She lived four miles from the site and her husband worked there. It was believed the constant contact she made with her husband’s clothes caused the respiratory illness.

In the 1980s the industry came under fire again when The National Resources Defense Council Inc. brought a lawsuit against NGK Metals Inc., which operated on the premises at the time. The NDRC accused NGK of violating pollution permits on at least 210 occasions spanning years. The dumping of copper, beryllium and chromium into Laurel Run caused a large fish kill due to the change of pH in the water. Not only did they blatantly pollute, but an employee of NGK admitted to falsifying reports to make it look like they weren’t.

In 1991 the federal Environmental Protection agency launched its on investigation into NGK Metals. The groundwater was tested on and off site.

Between 1991 and 1993, a “Petitioned Public Health Assessment Initial Release” was performed on the site by the Agency for Toxic Substances and Disease Registry (ATSDR) in conjunction with the EPA. The ATSDR determined that the NGK site did not present a public health threat. They completed this study again in 1998 and again determined there was not a public health threat.

By the later 1990s the long-term effects of close contact with beryllium on the workers of plants like the one on Tuckerton Road were clear. Continuous exposure to beryllium causes Chronic Beryllium Disease (CBD), which symptoms include shortness of breath, unexplained coughing, fatigue, weight loss, fever, and night sweats. It also has been proven a carcinogen, leading to lung cancer. As of 2007, $11.4 million had been paid out in federal compensation to workers who have suffered health issues as a result of being employed by the various companies who have owned the plant. 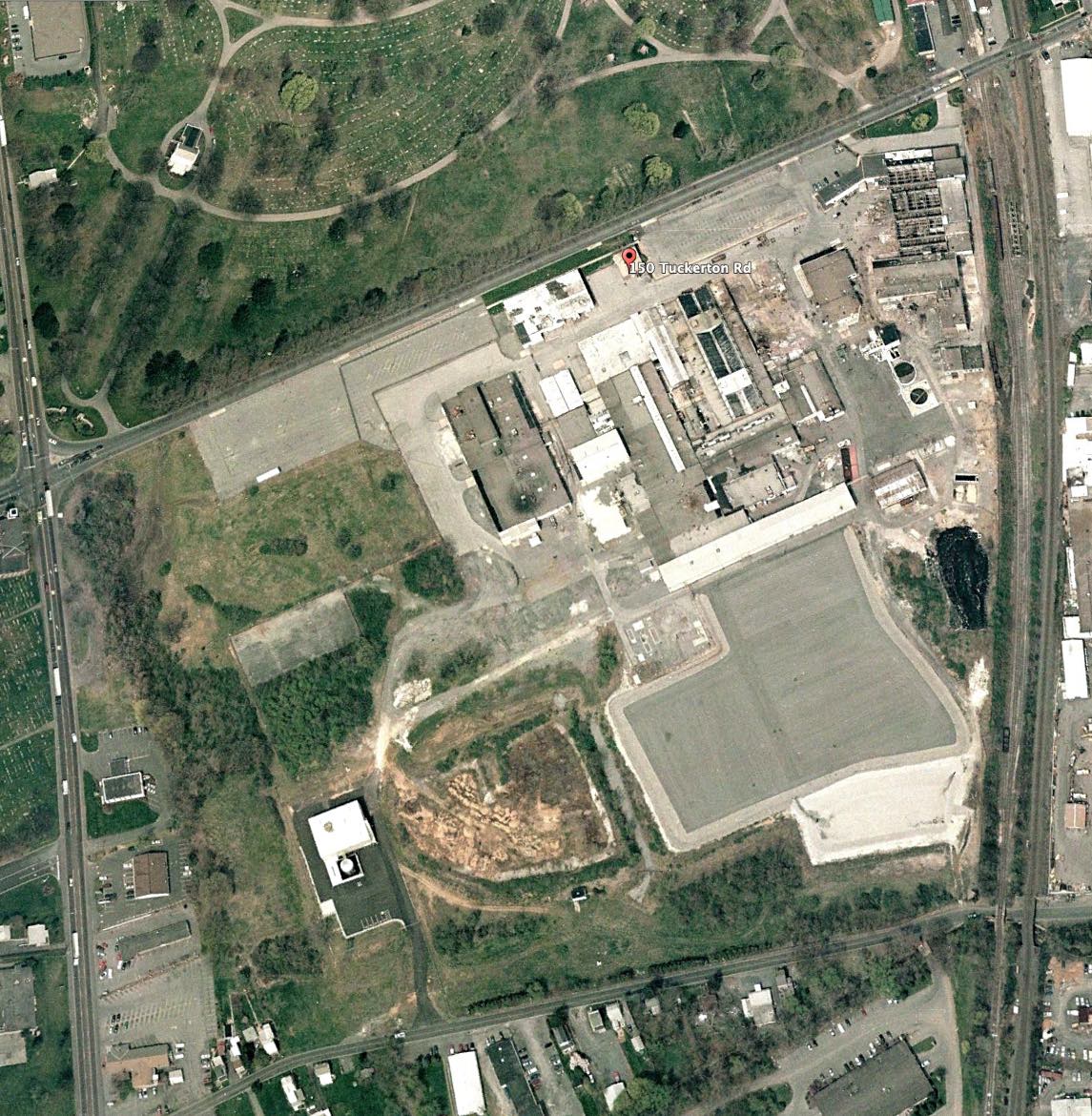 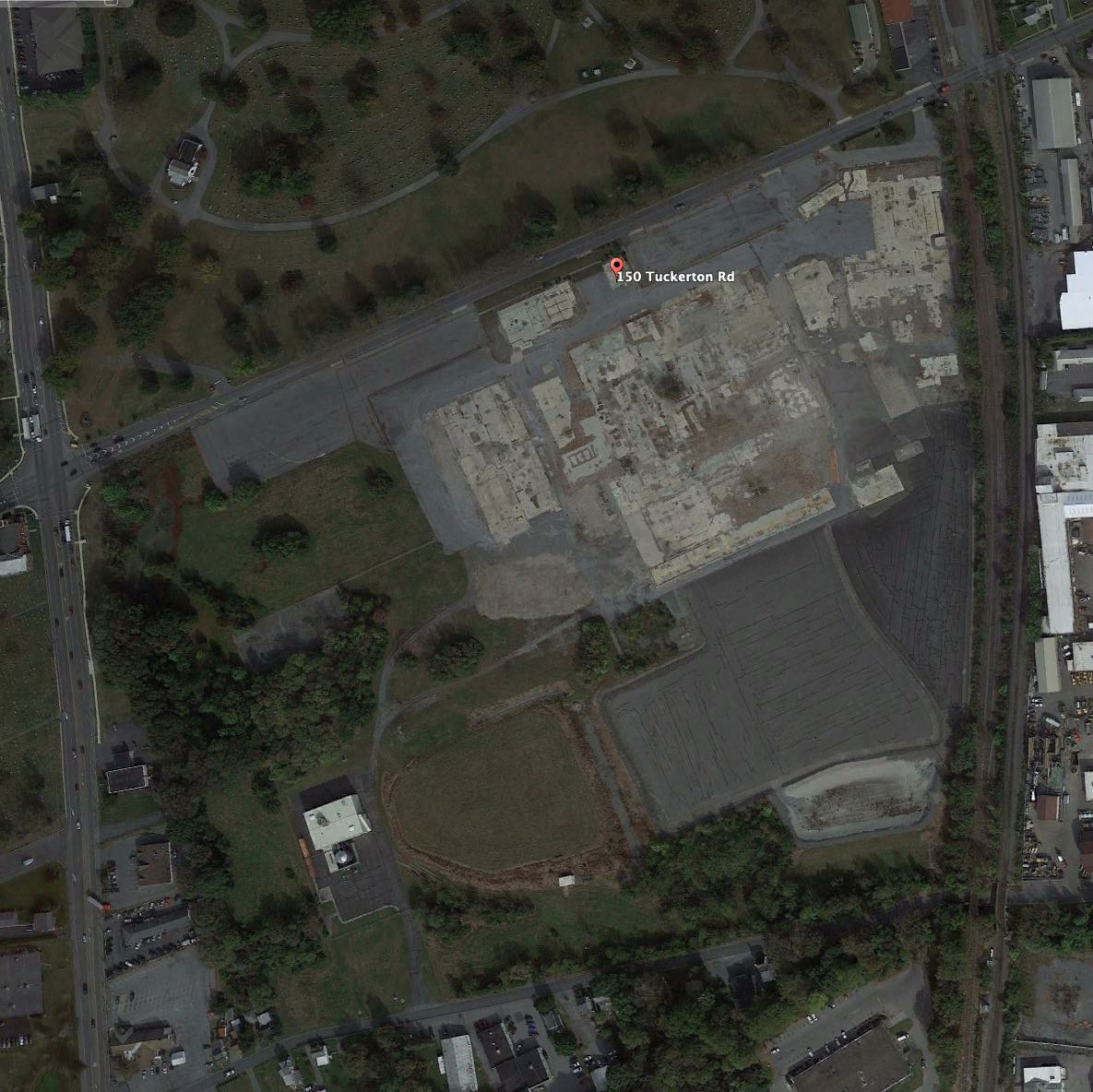 The plant closed permanently in 2000 and sat abandoned for nearly two decades until 2017, when all of its buildings were finally demolished and the site cleaned up. The property still sits unused though approved by the EPA for industrial use only.