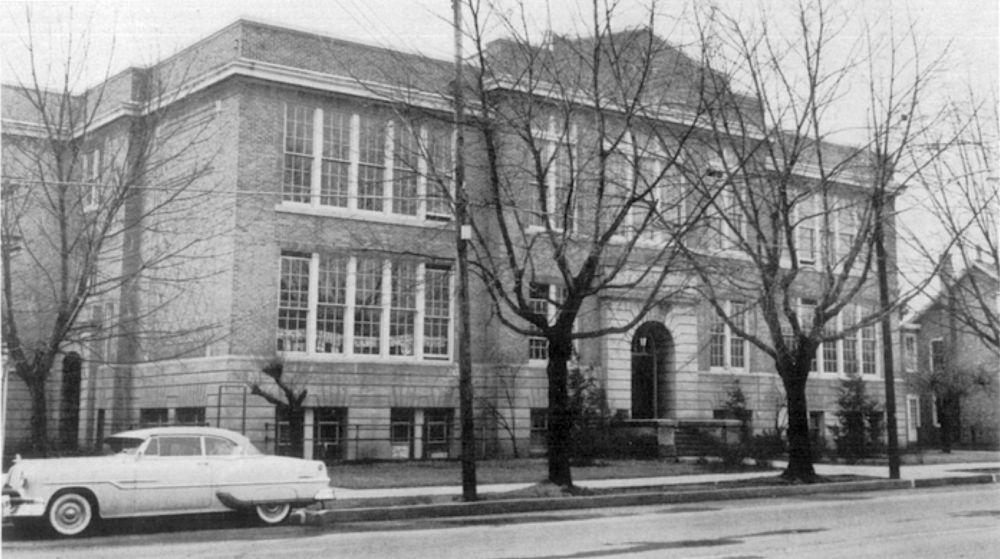 The high School was built in 1916 and located at 129 W. Penn Avenue in Robesonia. Its history is one of the more elusive as there is almost no information about it online. If you have anything to contribute to the article, feel free to leave a comment below.

The building served the Conrad Weiser District as Robesonia Elementary after the jointure. Eventually it was closed, sold and renovated into an apartment building.

I believe the date this building closed is wrong. I graduated from Conrad weiser In 1998 and grew up in Robesonia my whole life in the 1980/1990 and this building was always apartments .

Thanks Justin. I had a heck of a time finding any info on this building. I found a redfin page saying the property was last sold in 1998 and figured thats when it was made into apartments. I suppose it just changed hands then. I’ll change it

it was a 1st through 12 the grade building until the final graduating class in 1954. The senior high was moved to Conrad Weiser in 1955.

Robesonia HS dominated their league in soccer. Basketball, and baseball in the 1040s and early 1950 s .nit I cannot locate any info or records.