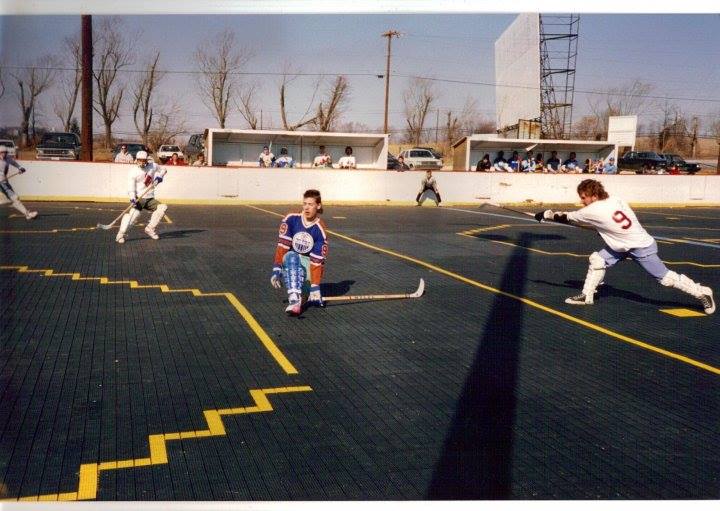 Opened in as Western Berks Street Hockey in the fall of 1977 and went through several changes in name and ownership, Closed in 2005 as Berks County Hockey Complex. This little floor hockey arena hosted many local games over the decades. Located on Krick Lane across from the Sinking Spring Drive-In (pictured in background of second pic)

Above the fold in the June 4th, 1976 Reading Eagle Opened as a civil airport in April 1938, Reading Airport was used by the United States Army Air Forces First Air Force as a training airfield during World War II. In the 1950s Reading Air Services sponsored the National Maintenance & Operations Meeting, better known as the Reading Airshow, and later Reading Aerofest. The annual airshow was one of the largest in the United States through the sixties and seventies peaking at 100,000 in attendance in 1976.… Read Full Article

The Bellevue Diner was located on route 222 and Bellevue Ave, in Muhlenberg, 3 miles north of Reading. 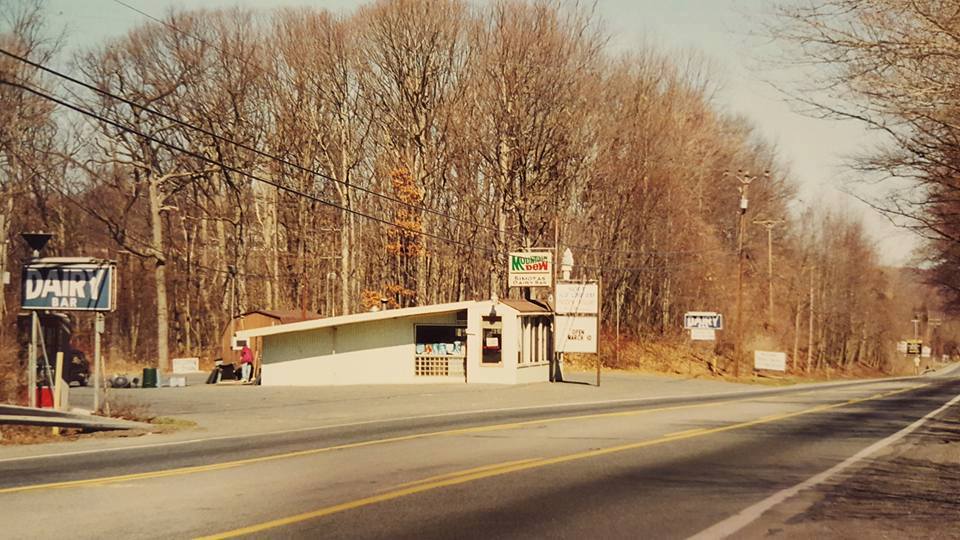 UPDATE: thanks to the fine people of facebook we have identified the name! It was Simotas Dairy Bar! Below are a few more pictures courtesy of the “You Know You’re From the Mifflin Area” group on Facebook.

Does anyone know remember name of this ice cream place? It was located roughly a bit south of Shillington on the old 222. It was destroyed when they turned old 222 into a highway.… Read Full Article