The first Wernersville train station was built on this site in 1881 and was replaced by this current structure in 1927. … Read Full Article 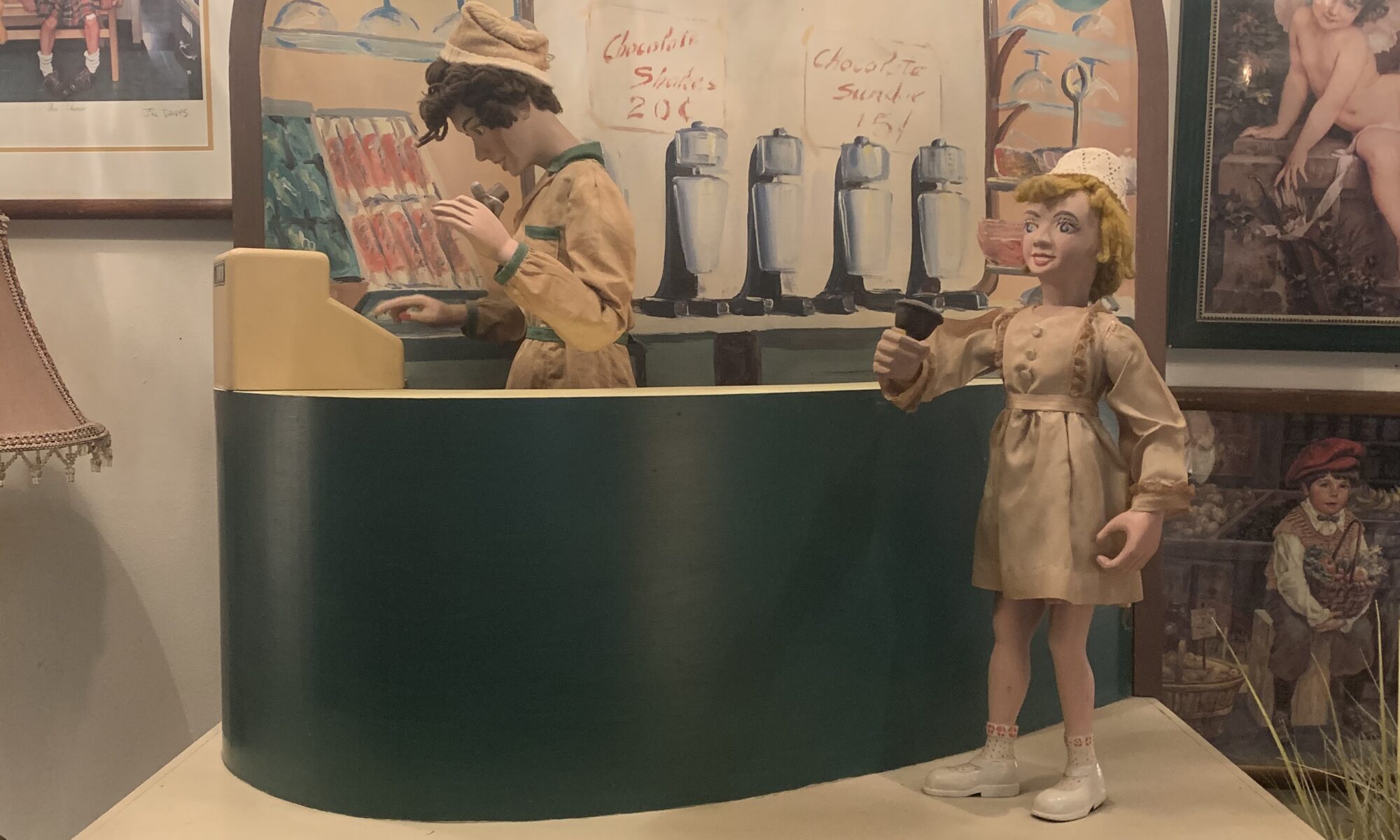 A reader wrote to me regarding a piece in their possession which was once used by Penn Dairy for trade shows. It is an automated soda fountain with characters which move when plugged in. It still functions and as you can see from the photos below appears to be in impeccable condition. Roughly three feet high and wide. The piece is likely from the mid-20th century judging by some of the paperwork that comes with the fountain.… Read Full Article

There is a dense, dark atmosphere on the windy roads that once led to old sanatoriums that graced the wooded South Mountain below Wernersville. If you have ever driven around up there after nightfall you probably know what I mean. The mountain is rich with history, but the oldest and some of the most frightening surrounds the Grand View Sanatorium.

Grand-View was the oldest health retreat on the mountain, dating back to 1847 when it was founded by Dr.… Read Full Article

Until 1858, the school at Hain’s Church was the only school available to residents of the
Wernersville area. The first grade school in the town was built in 1858. In the 1860s,
another school was erected in the west portion of the town. In 1893 a two story building, serving as both an elementary and a high school, was erected at the site of the school along Penn Avenue.… Read Full Article

“People were building up there because of the mountain air and the pure spring water,” he said.… Read Full Article