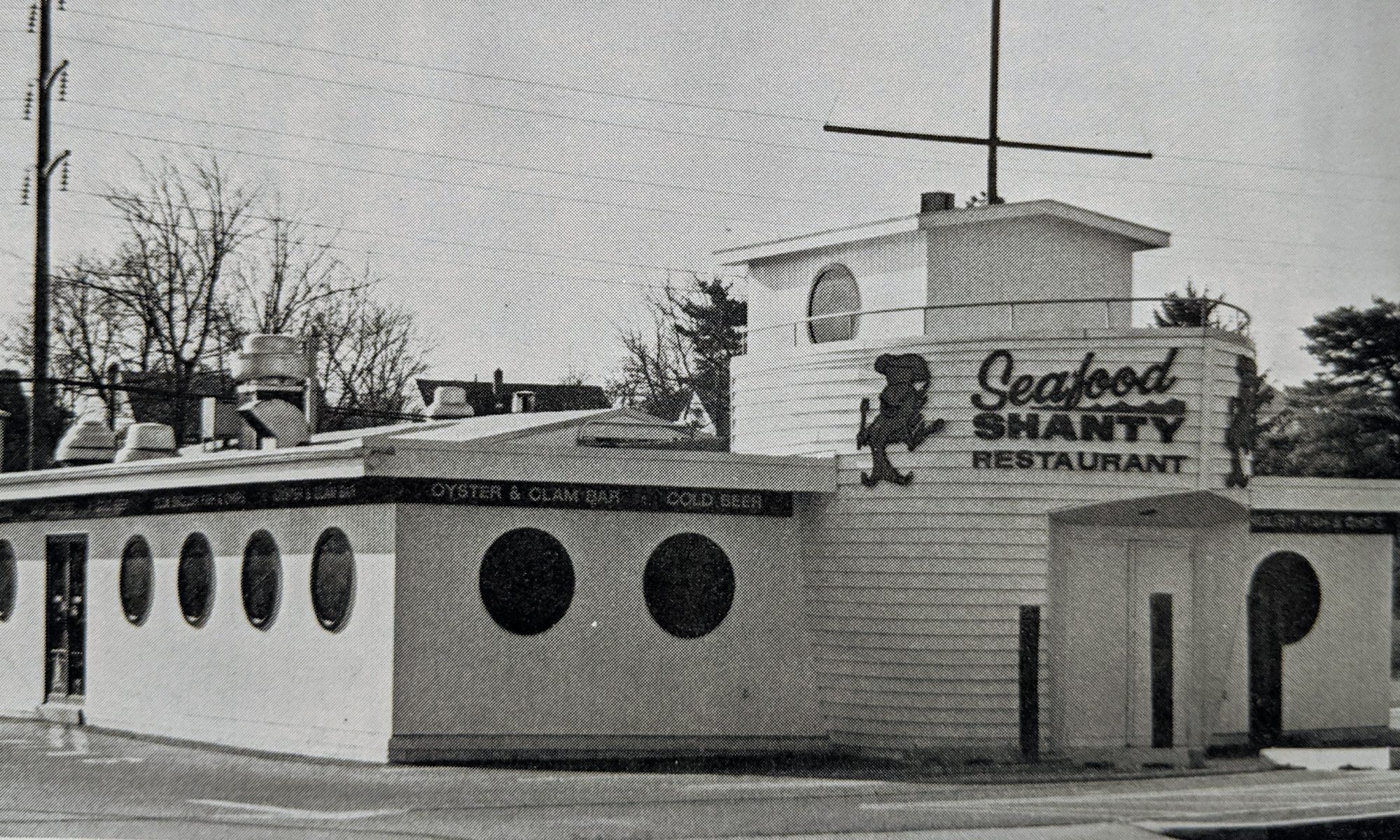 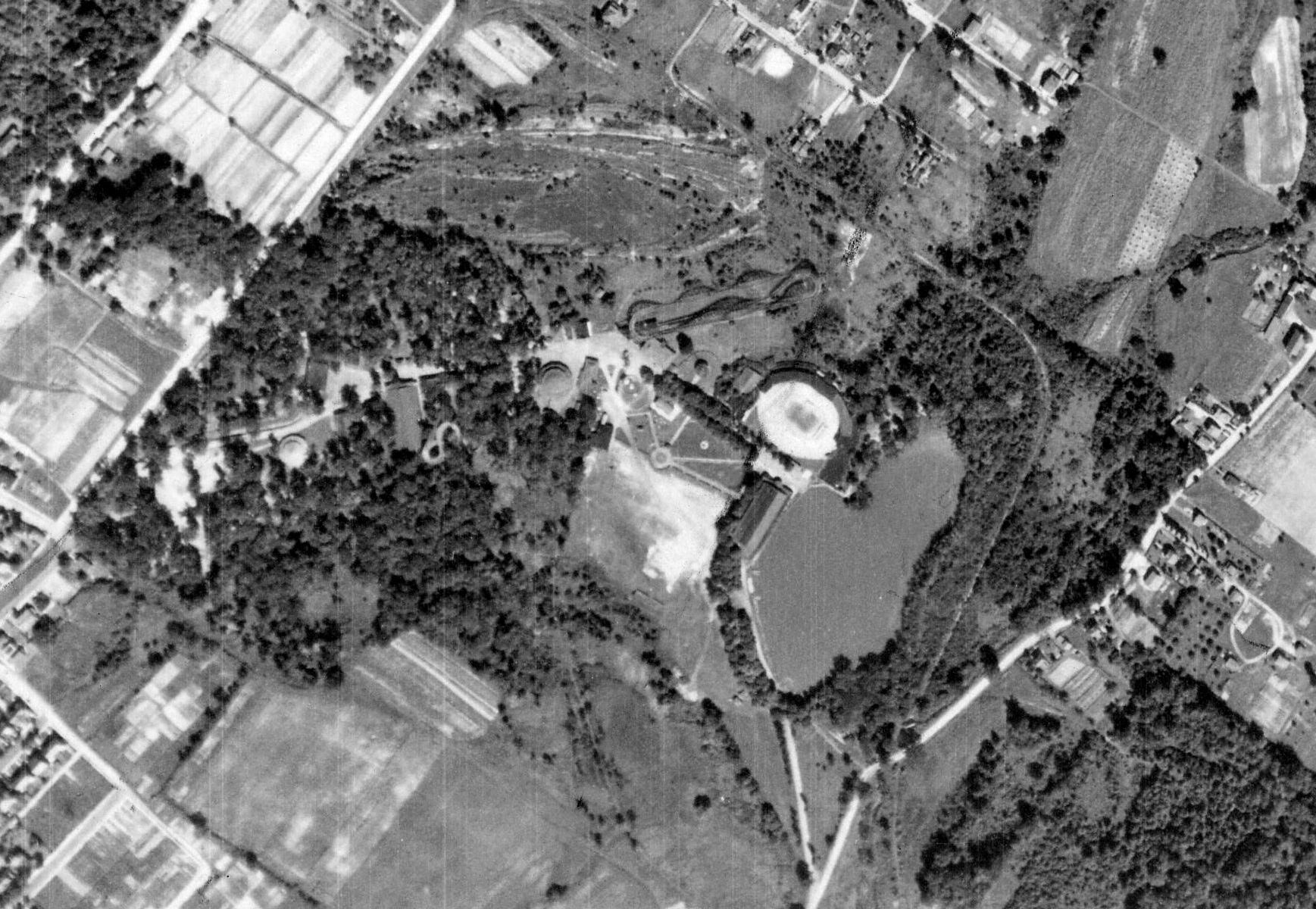 Carsonia Park opened in 1896 and operated until 1950. It’s extensive history can be read here. It appears that the only thing that remains is the pool and lake. The main midway was built over by housing many years ago. 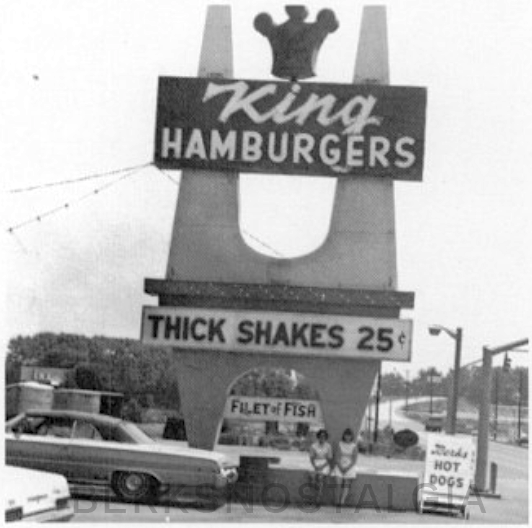 This establishment was originally Called King’s Hamburgers. When Burger King came to Pennsylvania the owner tried to block their usage of the name “Burger King”, which backfired. Unbeknownst Burger King Corporation had already filed for the Pennsylvania rights for that name just a few months before the owner. After this the restaurant was known as just “King’s”.… Read Full Article