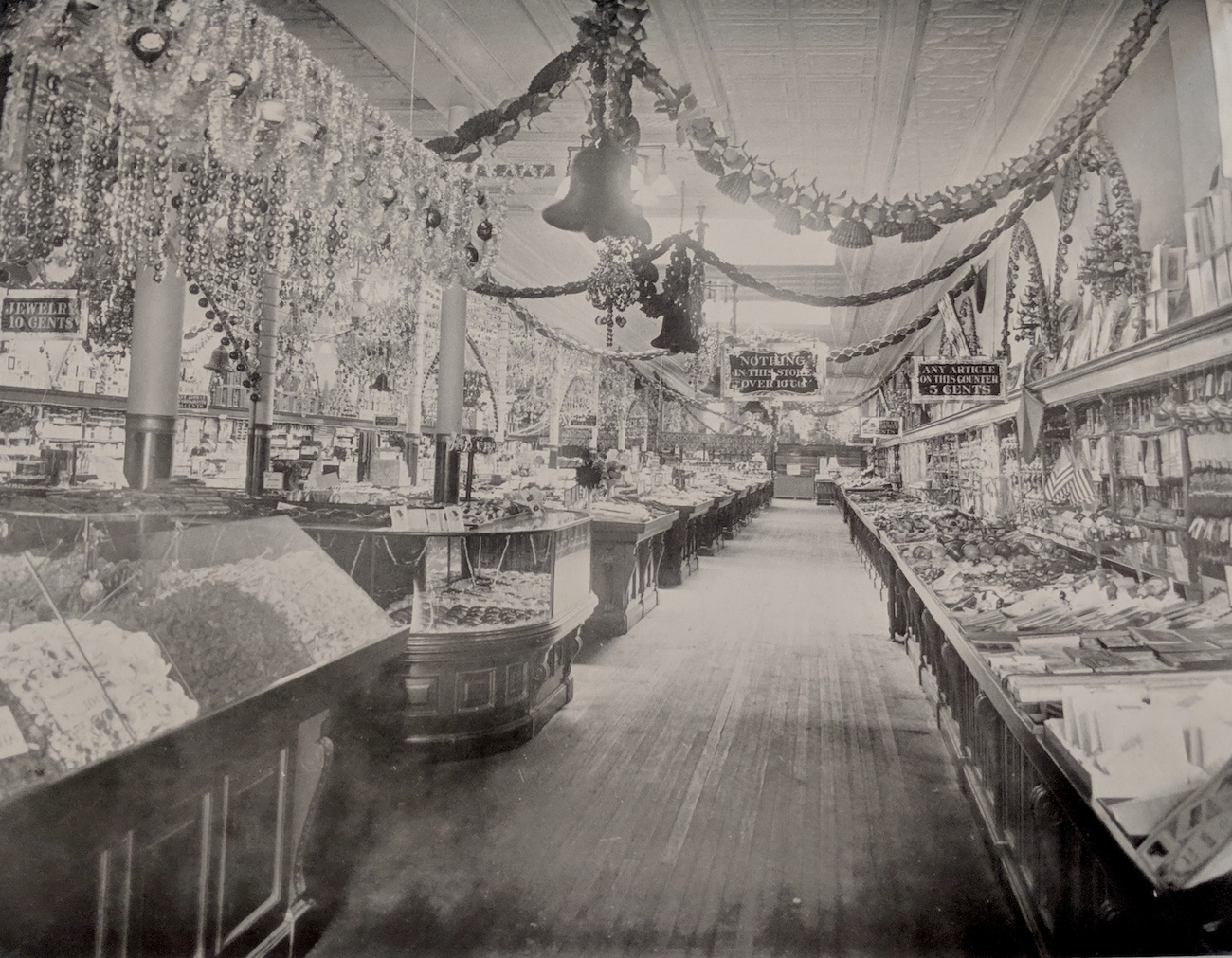 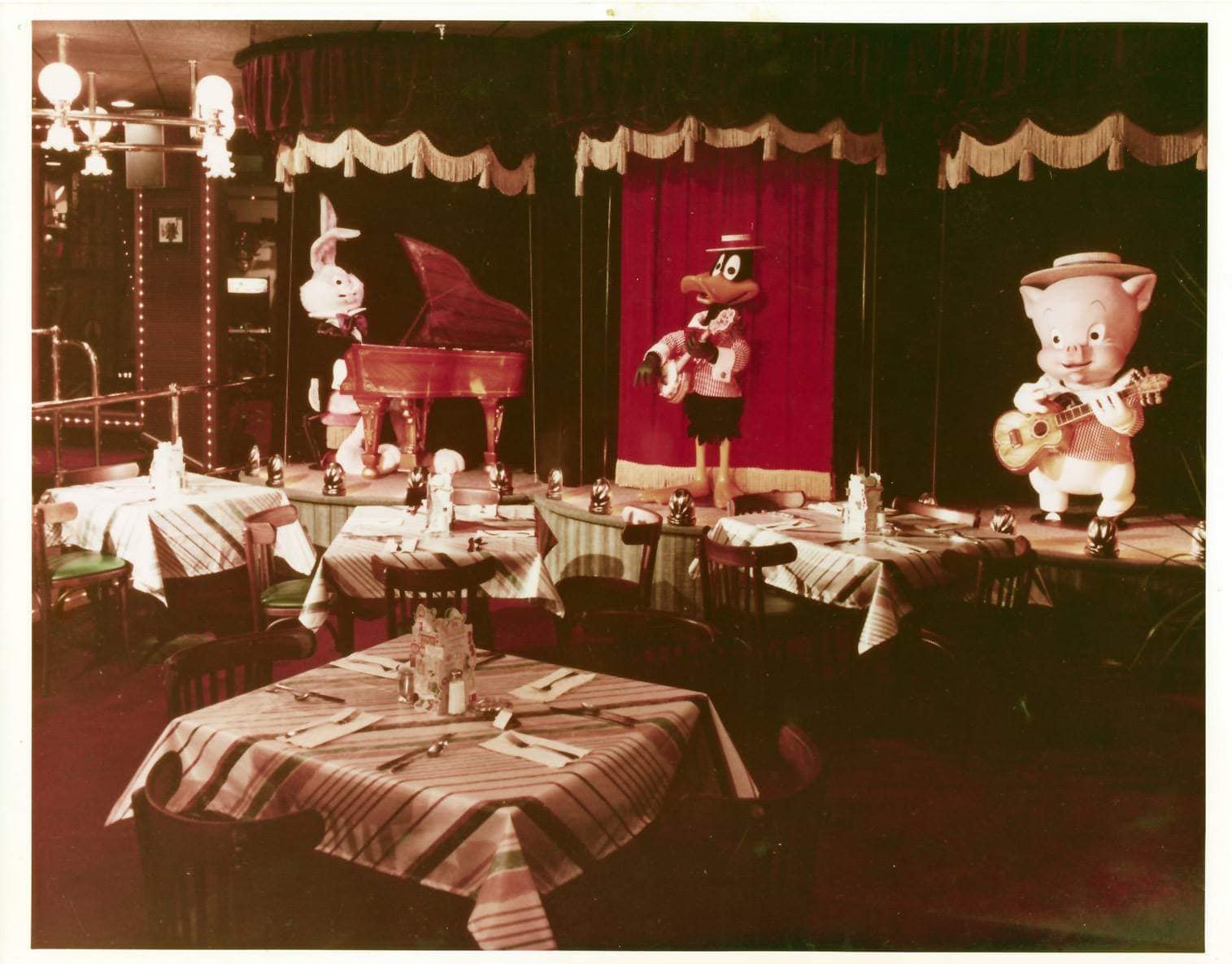 A single-screen cinema, the movie theatre in the Berkshire Mall, showed its first feature August 26, 1970.  It sat where Firehouse Subs and Five Below are now. The venue would be in operation until 1982. From 1970-1973 it was owned by Fabian Theatre, 1973-1982 United Artists and called Movies 1 2 3. It was expanded across the street to Berkshire Mall West, where Old Country Buffet used to be.… Read Full Article