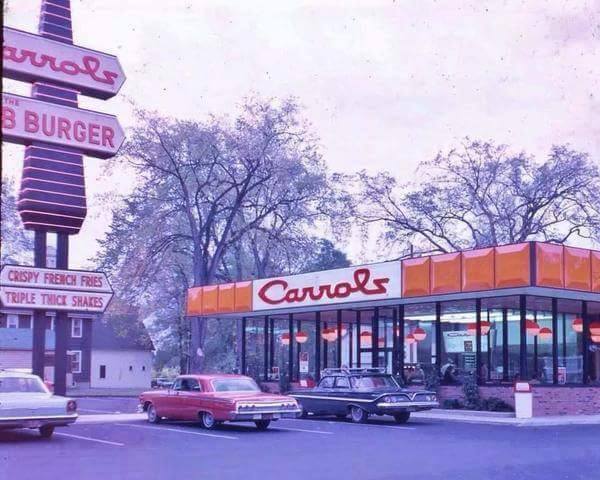 Carrols Restaurant Group is an American franchisee company that was founded in 1960. The original Carrols chain ceased operations in the United States in the mid-1970s.… Read Full Article