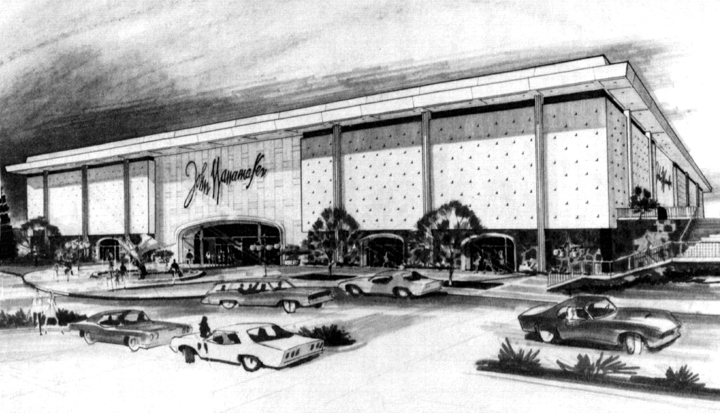 Planning for the Berkshire Mall began in the late 1960s. Sears was announced to be the first major planned tenant in November 1967, to replace its nearby Shillington location which had opened in 1956. Construction got underway in 1968, with an “official” kickoff in November of that year. The mall opened in February 1970, and was the first enclosed shopping mall to open in eastern Pennsylvania outside of the Philadelphia area.… Read Full Article

These we’re your headlines above the fold on March 18th 1966 in the Reading Eagle.