Above the fold in the March 23rd 1955 Reading Eagle 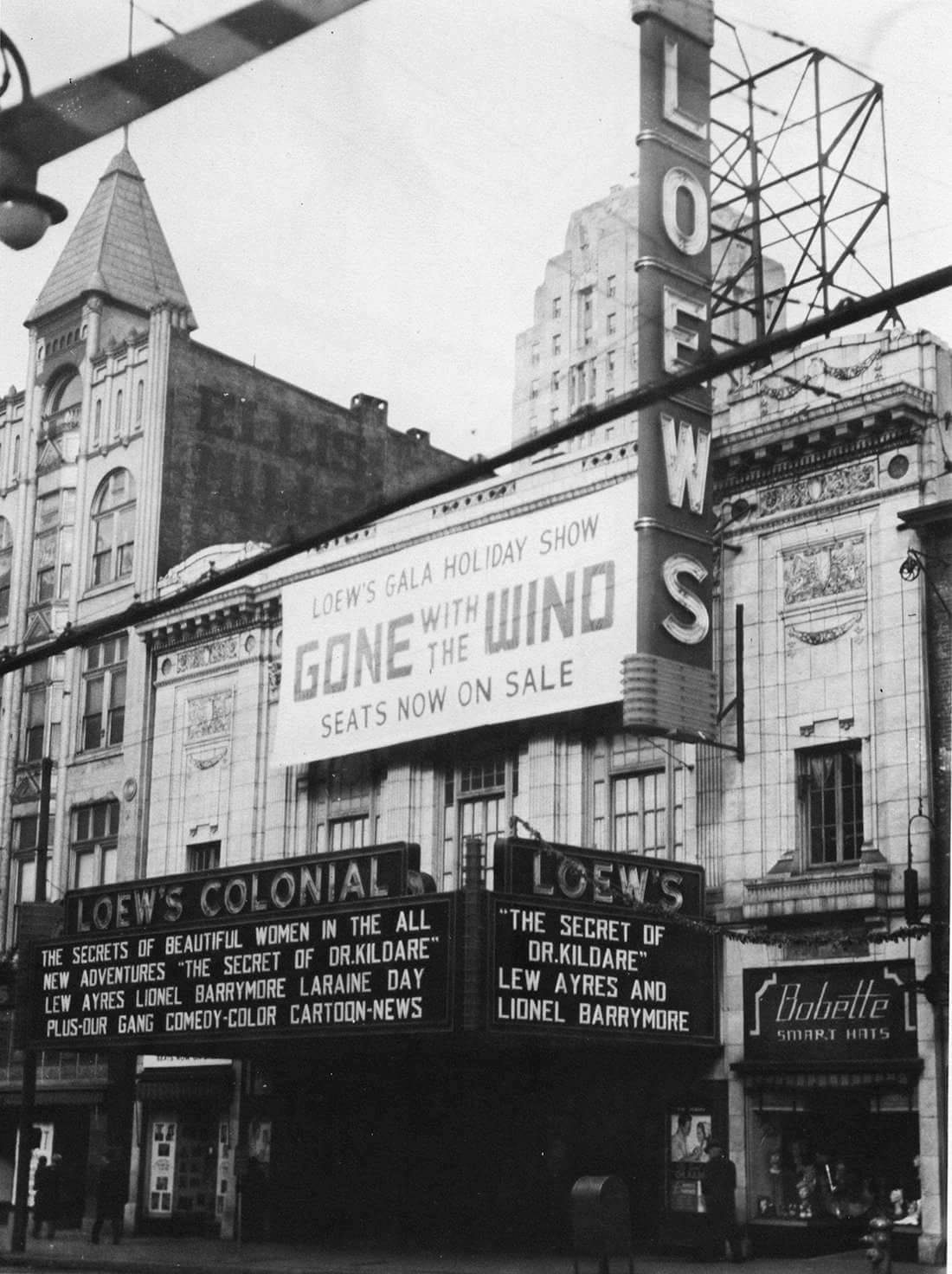